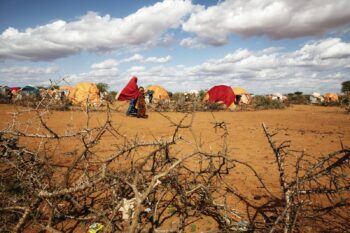 The Praxis Project recently sent a survey to all UCC staff to assess levels of interest in taking action regarding Famine in the Horn of Africa.  The letter to colleagues is below and the survey results (without personal details) can be found at this link:
Survey UCC Staff Famine

Meanwhile if anyone would like to join us, a group of UCC staff are meeting today, 21st Sept, 2022, at 3.30PM to discuss some possible actions we might take you will find us at this link:
https://teams.microsoft.com/l/meetup-join/19:meeting_N2VmMTg3ZDktMjk4ZC00NWJlLTk2MmQtZTI5MjVmMzhmZjVk@thread.v2/0?context=%7B%22Tid%22:%2246fe5ca5-866f-4e42-92e9-ed8786245545%22,%22Oid%22:%22ae9f2322-954a-456f-8612-b0665bd341b8%22%7D
Dear colleagues,
Apologies to those who are not interested.
Like many of you I have been increasingly distressed by so many events around the world.  I’m moved today to send this email, by an Irish Times Opinion piece by Minister for State for Irish Aid, Colm Brophy, regarding famine in the Horn of Africa, to ask UCC staff for your thoughts.
I do this in my capacity firstly as a human being and secondly as someone who is carrying out research in the field of Development Education in Higher Education in Ireland, specifically at UCC.  I invite you to answer some questions on this survey.  This will help to inform  ongoing research and planning at the Praxis Project which is hosted at the Centre for Global Development UCC.
https://ucc.qualtrics.com/jfe/form/SV_80taGcpl30OgReu
The link to the Irish Times piece is here but I have also copied it at the end of this email:
https://www.irishtimes.com/opinion/2022/09/07/unfolding-famine-in-horn-of-africa-will-surpass-anything-seen-in-decades/
Kindest RegardsDr. Gertrude Cotter, Lecturer, Centre for Global Development UCC
Academic Coordinator of Praxis – UCC Development and Global Citizenship Education Project.
www.praxisucc.ie
Opinion

Colm Brophy: Europe facing its own problems, but we cannot let that distract us from catastrophe facing the region 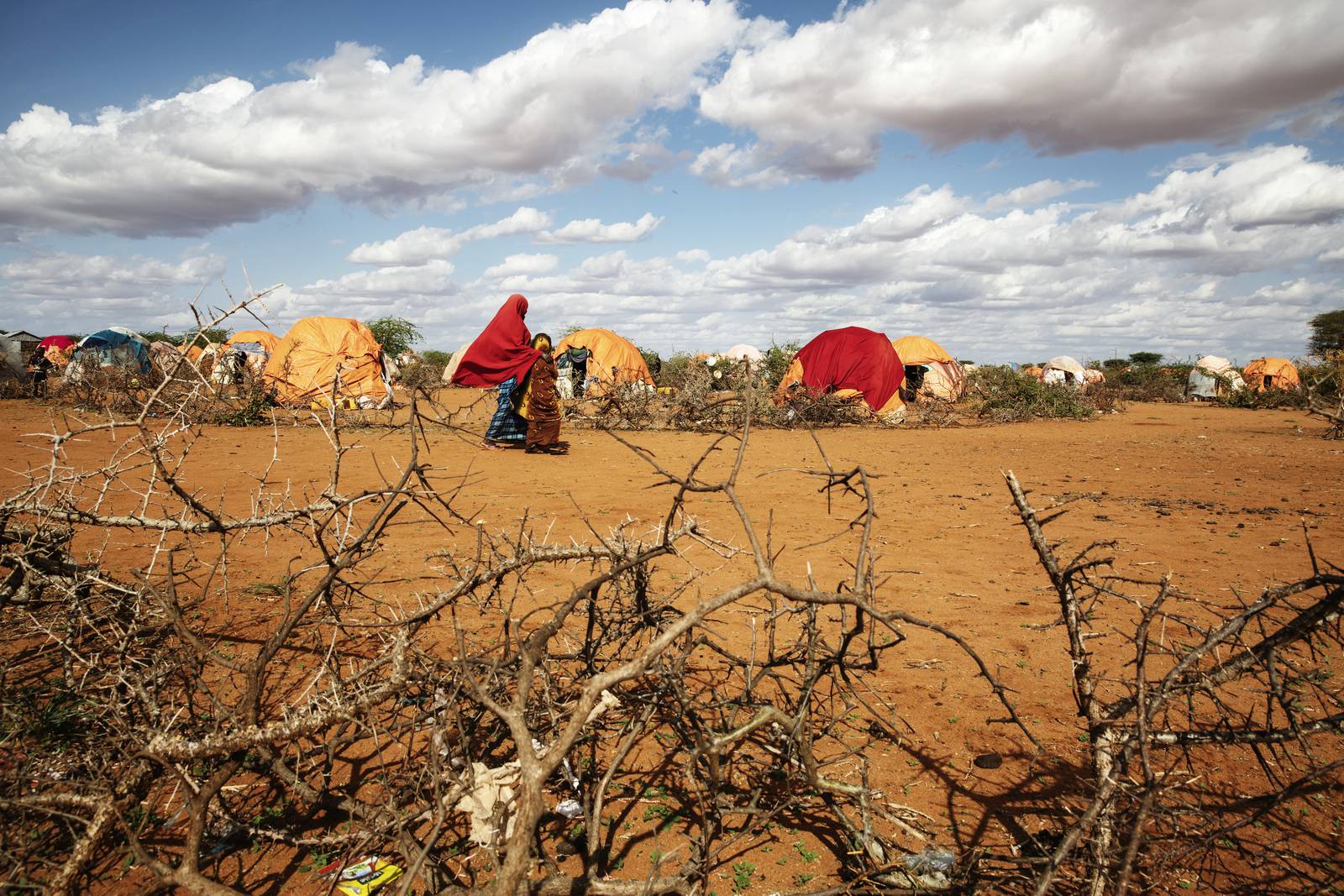 Alarm bells have been ringing in this region for at least 12 months but the world has been slow to listen. File photograph: New York Times

He placed his hands on his frail legs and stood slowly to speak. “Our animals are dead,” he said, “Now our trees are dying and I fear we will be next.” Seated around him, his neighbours sat face down, looking at the baked earth that once sustained them.

At a nearby health clinic in the Turkana region of northern Kenya, medics wrap measuring bands around children’s arms. If the band rests on green the child is healthy. Yellow signals malnourishment; red indicates dangerous levels of hunger. I watched as child after child measured yellow or red.

These children’s arms are the width of an adult finger. They are gaunt. Their growth has been stunted. They are too ill even to cry.

Malnutrition rates in this health clinic have doubled since February. That is a story being told across the Horn of Africa, where a human tragedy of unspeakable proportions is unfolding.

I have just returned from a week-long visit to the region to meet people affected by this crisis. The communities I visited have not seen rain in two years. Little vegetation remains other than wiry bushes, enough only to sustain a dwindling number of goats. The cattle are long dead. Cows are the main source of food and income for the pastoralist farmers of this region. Over the course of my visit, I did not see any left alive. In Kenya alone, an estimated 1½ million animals have died due to the drought that stalks the region.

Alarm bells have been ringing here for at least a year but the world has been slow to listen. The sirens are now screaming and we cannot afford to close our ears any longer. Let me be clear: without a major international effort to support people in the Horn of Africa, the death toll from the famine that is coming will surpass anything we have seen in decades.

People are already dying. Trócaire workers I met report that in Somalia mothers are burying children on the side of the road before continuing to walk in search of help. It is unconscionable to hear that and not be moved to respond.

In places such as northern Kenya, a combination of government, United Nations and non-governmental organisation (NGO) efforts are keeping people alive. But the current level of response will not be enough for what is coming. The next rainy season, due in October, is forecast to fail. Long-range predictions are not hopeful for the March rains. This region of Africa has known drought before but the prospect of six consecutive rainy seasons failing is unchartered territory. Nobody I spoke to — community members, NGO workers, UN officials — could fathom what that prospect means. They shake their heads silently.

Ireland is playing an outsized role in the international response. Through Irish Aid, the Government has directed almost €80 million in humanitarian funding to the Horn of Africa over the last 18 months. Per capita, we are among the largest donors to the UN response. Ireland’s NGOs — Concern, Oxfam Ireland, Trócaire and others — continue to save lives daily.

Having seen this crisis first hand, my message to my EU counterparts will be clear: You must step up. Europe is facing its own problems but we simply cannot let that distract us from the catastrophe facing the Horn of Africa.

The reality is that Europe, including Ireland, is at least in part to blame for this crisis. This is the climate emergency. This drought is a direct result of climate change, and climate change is a direct result of how the developed world continues to live. Kenya produces one two-thousandth of global emissions. Almost 75 per cent of power in Kenya comes from renewable sources. This is a crisis not of their doing. It is simply unjust that they are paying for our mistakes with their lives.

A way of life has been destroyed. The people of Turkana — and many millions more in other parts of the region — will have to be shown new ways to live

The extent of the climate crisis in this region is so extreme that the pastoralist farming culture is being erased. For millennia people in Turkana have relied on livestock for survival. That is no longer tenable. The climate will no longer allow it. A way of life has been destroyed. The people of Turkana — and many millions more in other parts of the region — will have to be shown new ways to live. This will require a huge level of investment, the tab for which must be shared.

This will be a key part of the discussions at the upcoming COP summit, which is already being dubbed “Africa’s COP”. Right now, however, it is a question of saving lives. The projects I visited are working. Children are being fed. Parents are being given cash and food. But the crisis is outpacing the response. The situation is getting direr by the day and the resources available for those projects are not sufficient.

Unless the NGOs and UN projects are given the resources they need, they will lose this race, and that will result in a humanitarian catastrophe the scale of which will be terrifying. We don’t have to let this happen. We do not have to let these people die. The time to respond is now.